David F. Sandberg, director of the not-yet-filmed “Shazam!” sequel, has shared a spoof trailer for the movie, all thanks to some very early reviews. Sandberg explained on Twitter that there are already reviews for “Shazam! 2” on Letterboxd, a film-focused social network where movie lovers can review, rank and share their favorite projects. Using the…

This is one of the first poems I had written in school over six years ago. It is not as refined as I would’ve liked, but it holds a dear place in my heart – for two reasons. One, because it was when I wrote this that I fell in love with writing and poetry.…

via Reblog: Wanderlust — Perpetually Past Due 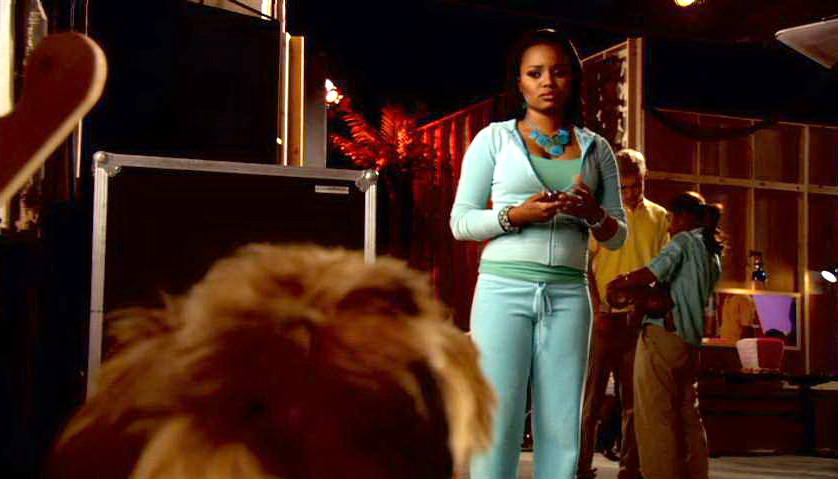 Dr. Dolittle: Million Dollar Mutts is probably the Dr. Dolittle direct-to-video sequel I was most nervous about. Can anybody take a title like that seriously? Especially with a DVD cover that only shows animals. With Eddie Murphy’s John Dolittle long out of the picture, Kyla Pratt and Norm Macdonald are the only actors to appear […] 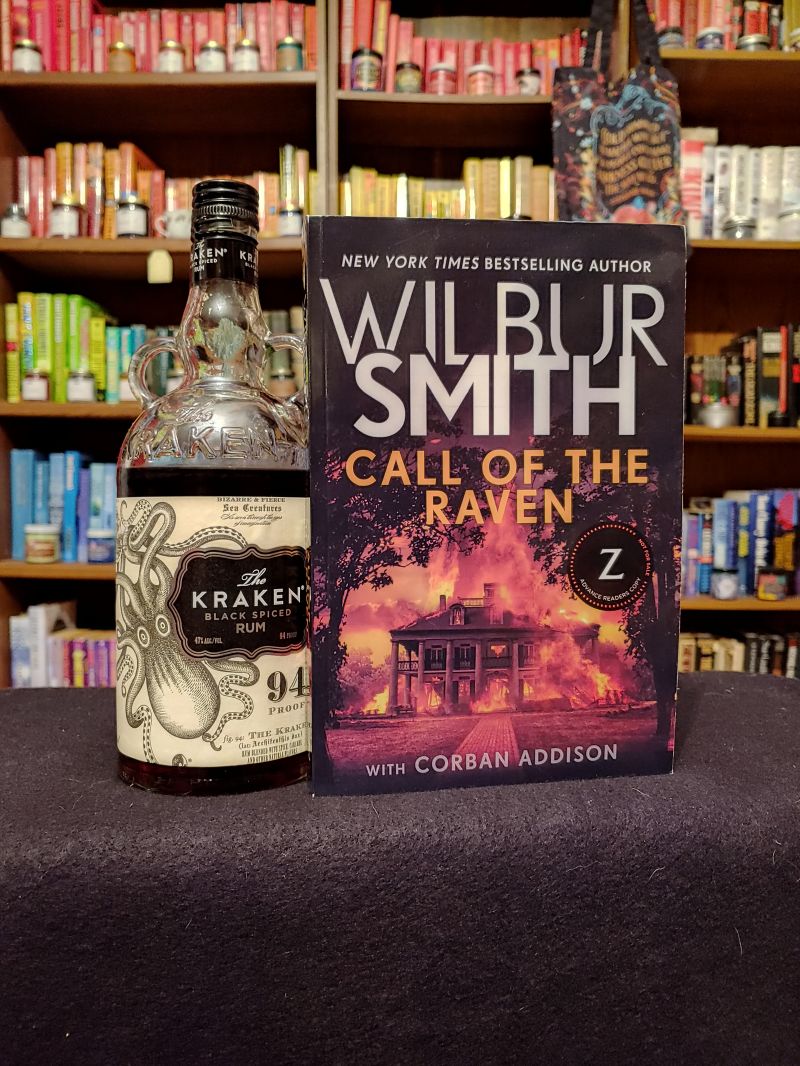 Thank you so much to Bookish First and Zaffre Books for the ARC of Call of the Raven in exchange for an honest review! All opinions are my own. This is a prequel book to Smith’s Ballantyne series, that introduces Mungo St. John and gives him a bit of an origin story. While I have […]

via ARC Review: Call of the Raven by Wilbur Smith, with Corban Addison — Home | One Reading Nurse

I figured I might as well finish the whole personal post trend I’ve had this week off with asking for feedback.

via How Can I Improve My Gaming Content? — Welcome to my Life ❤️ xo

I figured I might as well finish the whole personal post trend I’ve had this week off with asking for feedback.

via How Can I Improve My Gaming Content? — Welcome to my Life ❤️ xo

One of the best things about The Witcher III was CD Projekt Red’s dedication to its side quest. They dedicated time and resources to make your time with the game seem even more meaningful. Good news, Samurai! They’re doing the same with Cyberpunk 2077 and taking it even further. In an interview with OnMSFT, CD…

via Cyberpunk 2077 Will Have PLENTY of City to Burn With Around 75 ‘Street Story’ Side Quest — PlayStation when you need it.

Music Monday is a meme, created by Drew at The Tattooed Book Geek, where I focus on a song I absolutely love and feel needs to be shared. Song: “When I Come Home (Reimagined)” Artist: Anthony Green featuring Summer Swee-Singh Album: Would You Still Be With Strings (2019)

via Music Monday: “When I Come Home (Reimagined)” by Anthony Green feat. Summer Swee-Singh — Perpetually Past Due

Godfall by Counterplay Games and publisher Gearbox Publishing made waves as the first officially revealed PS5 at the Game Awards 2019. Coming exclusively to the PS5 and Epic Games Store at launch this Fall, Godfall aims to be your ‘looter slasher’of choice once the next-gen begins. Below is six seconds of footage from an unreleased…

via Here’s a Whopping Six Seconds of Godfall PS5 Gameplay — PlayStation when you need it.