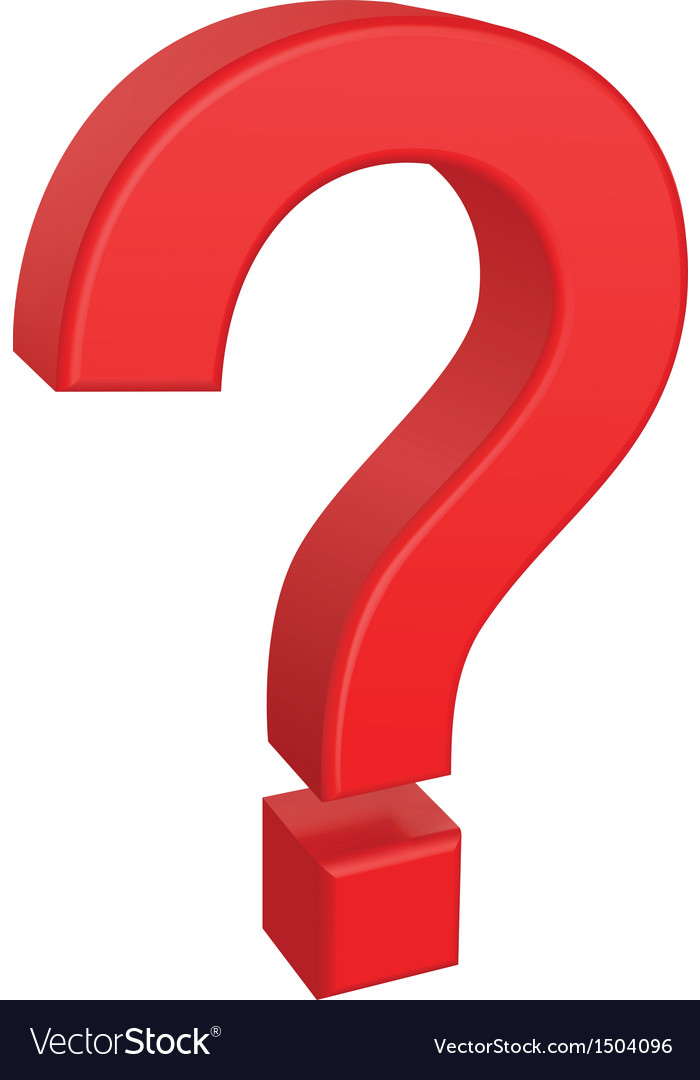 Now I know I am late on this, and honestly if you are looking for what I think that game was just go ahead and click the little X button. I don’t have one listed. How do you rightfully judge that? Overall quality for the time it was released? Overall quality in general? Because it would be quite unfair to compare games in 2011 to games in 2019 directly.

Maybe we simply go by impact on gaming? Because Dark Souls and Minecraft are probably damn near untouchable as is Fortnite which while not the first of its kind it is by far the most influential.

No sadly for me while game of the year I feel can be narrowed down I think you need to just throw a few games into the running for game of the decade and just let people discuss them and figure it out on their own. So here is what I am going to do, in the next few days I will put together a list of 10 games I think are worth being discussed as game of the decade. Then we can discuss those and see what we come up with. So until then, best wishes and may the gaming gods bring you glory.