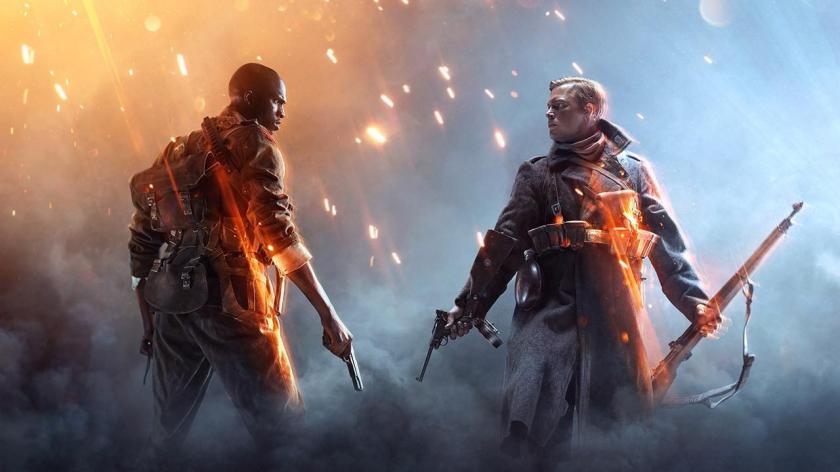 Playing some battlefield 1 with Torsten the last few days just for fun. We aren’t all that great at the game, probably average on a good day and one round we won best squad. We thought it was pretty cool but it made me wonder how many professional gamers started off exactly like that. Whether its an Overwatch or Call of duty style game there are always a mix of people playing seriously and others just slamming planes into shit, for example I slam them into buildings and Torsten hits trees.

This raises a question for me, should more games have dedicated ranked matches that people like me simply aren’t allowed into? Most sports games have them and honestly I never use them, hell I get stomped half the time playing random games.

This weird phenomenon happens in other games as well. Fighting, call of duty black ops, battlefield 4 the list goes on and one where me and friends play and while we aren’t exactly screwing other players over with our shenanigans we aren’t really trying to win either. Just some random thoughts. Thanks for your time and may the gaming gods bring you glory.