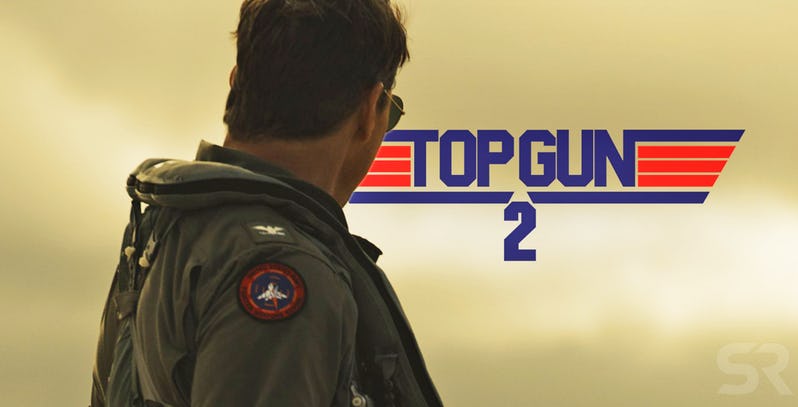 For those that aren’t aware, the movie was confirmed back in 2015 sometimes and was set to release this year, but instead will begin filming sometime this summer. The relase date as of now is June 26th 2020, so a year from now. That seems pretty far off but there is some great news. For example both Tom Cruise and Val Kilmer will be back to reprise their roles as Maverick and Iceman.

The only issue I have is after so many years is this movie necessary and does anyone even really care? The original released back in 1986, a full 32 years ago. On the bright side a lot of people will join the Air Force despite them being Navy pilots which yes, is a thing that reportedly happened. Either way, it should be interesting. Best wishes and may the gaming gods bring you glory.