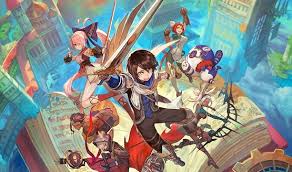 Sad news for Xbox Fans hoping to create their own role-playing game, as reported by Destructoid and many others RPG Maker MV has been canceled for various reasons. My honest guess would be that Microsoft has a great relationship with so many indy companies had some second thoughts with so many free games coming from it on top of the fact that it wouldn’t likely have too many sales on a console not known for doing well in Japan and among RPG fans. This is all speculation on my part of course, so take it with a huge grain of salt. Best wishes and may the gaming gods bring you glory.