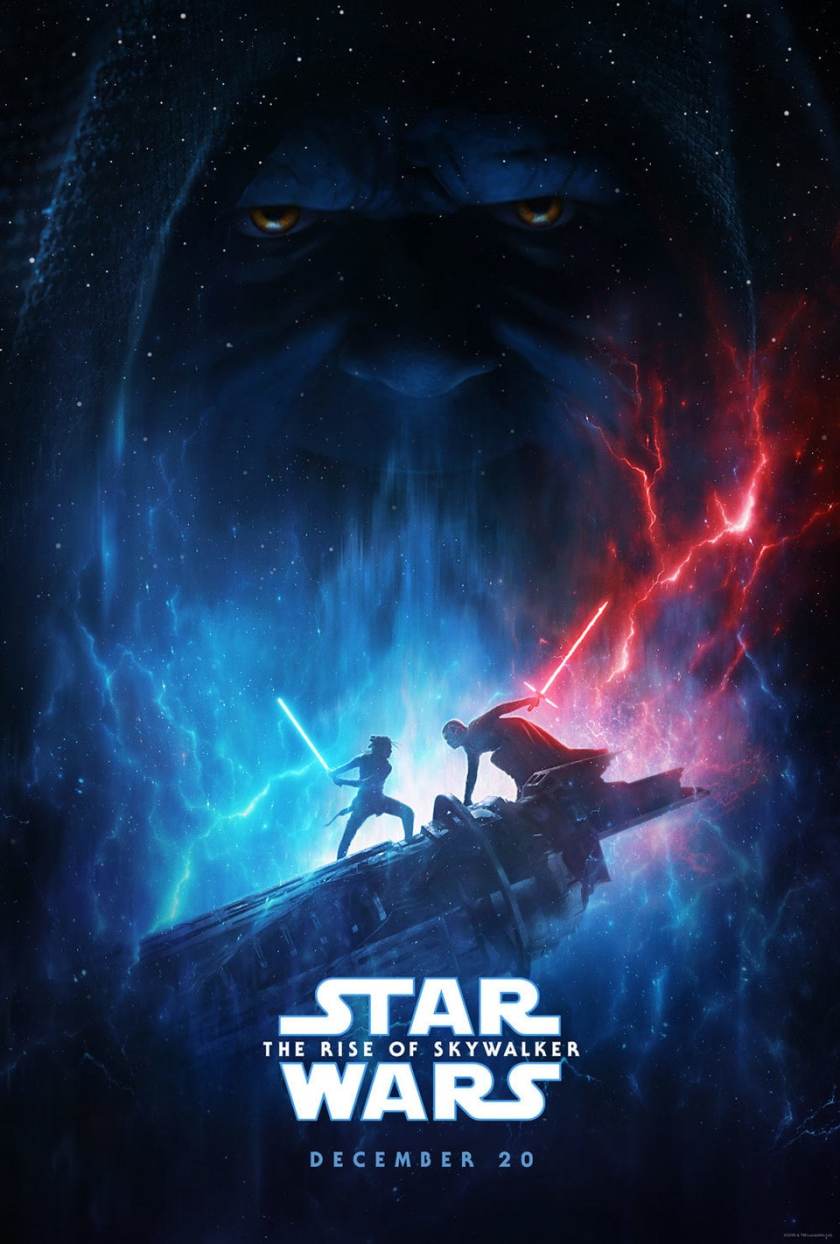 Along time ago in a galaxy far far away some Star Wars fans complained J.J Abrams ripped off Star Wars when he did The Force Awakens . I personally disagree; I’d say he paid omage to it but there was enough difference to have it be it’s own movie. But I digress. When I see this poster I immediately think of a poster I’ve seen for Return of the Jedi or rather “Revenge of the Jedi” as it was originally going to be called.

The poster For Skywalker looks pretty but I can’t help but wonder how much of will be a Jedi retread. Also, another point I have to ask because a friend pointed it out, are we the only ones getting a Lion King vibe from the poster? May the gaming gods bring you glory.