Embark on a magical, mystery-filled adventure in Giraffe and Annika! This charming story is coming to PlayStation®4 and Nintendo Switch™ on August 25 in North America, August 28 in Europe, and September 4 in Oceania!

When a young girl named Annika awakens on a mysterious island, she must recruit the help of a boy named Giraffe and a witch named Lily to uncover her memories. What secrets await this unlikely trio of adventurers on the island of Spica? 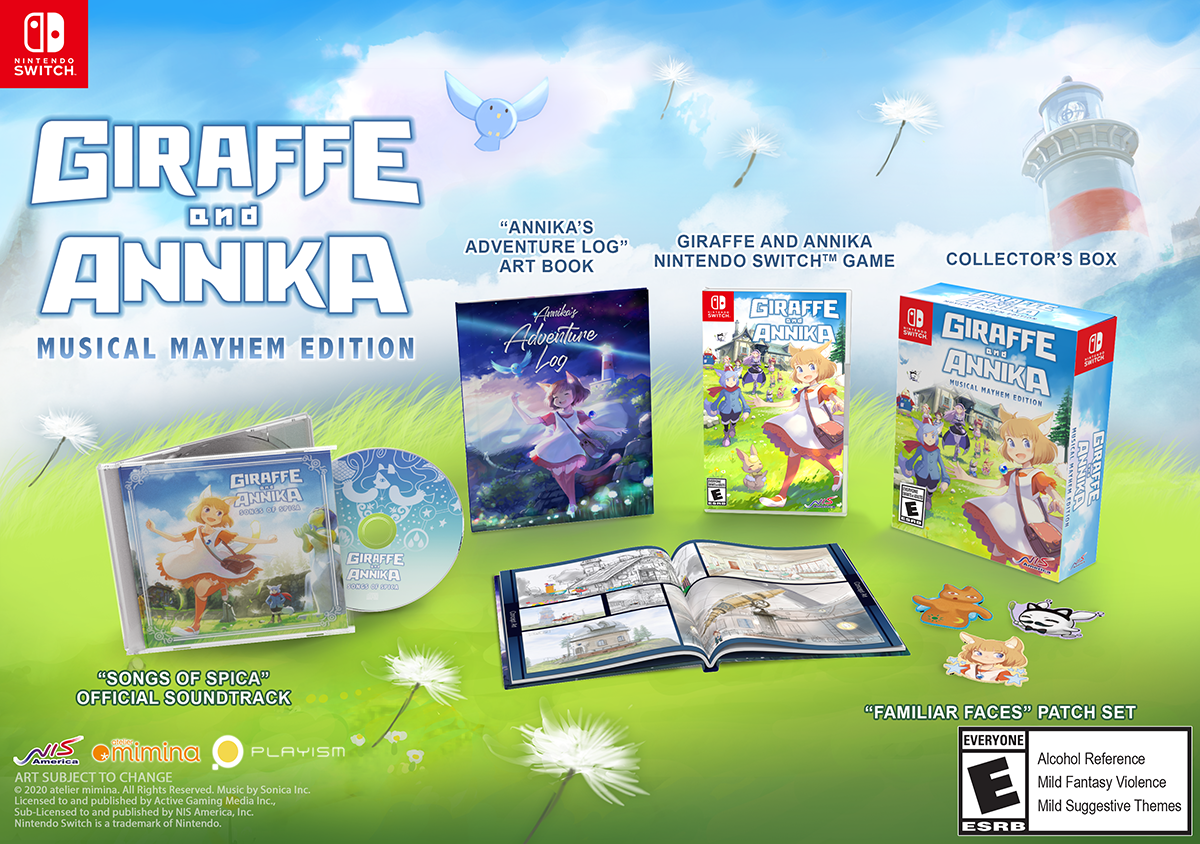