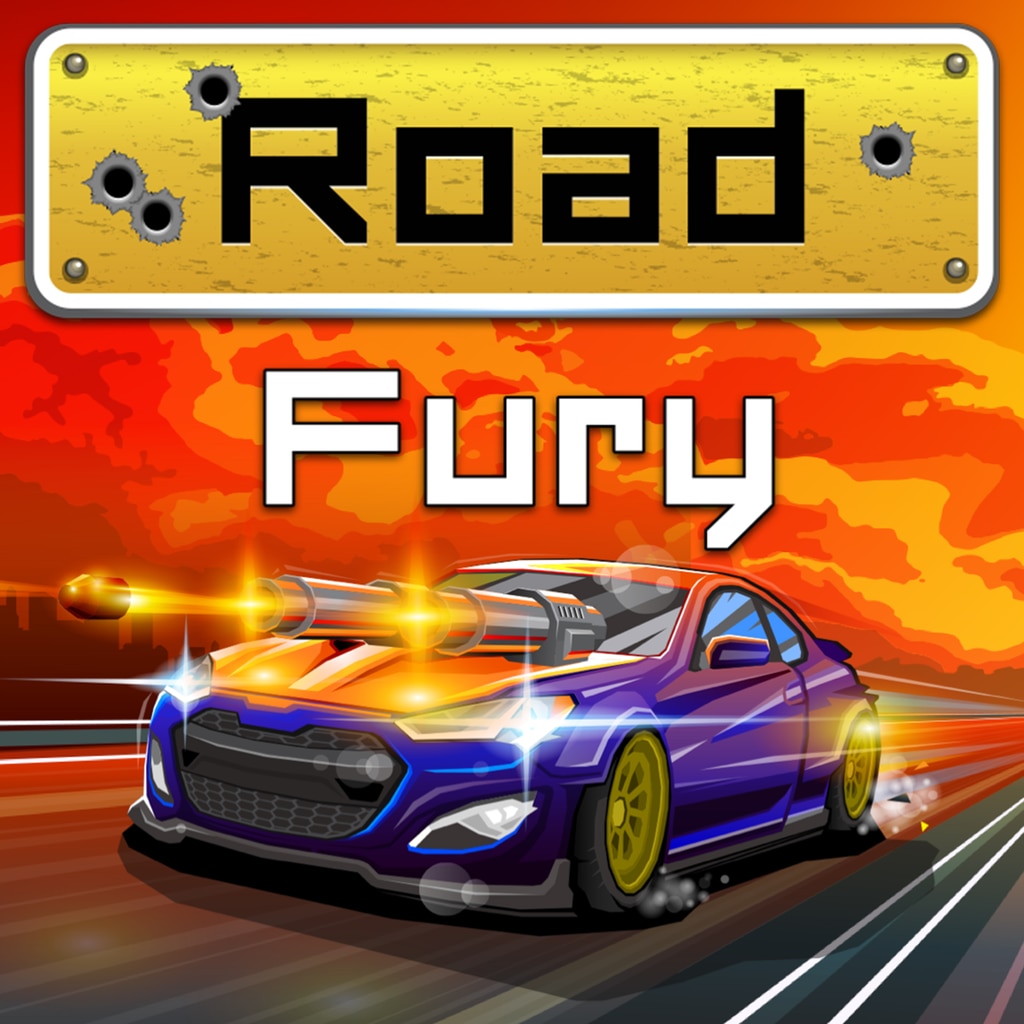 Road Fury is one of those simple concept games with simple controls. There are only two options in fact, you can either use the movement controls of the controller itself or switch it in the options to work of the thumb stick/D-pad.

From there it is a simple matter of blowing up cars, collecting power ups, avoiding a few obstacles and killing bosses. You don’t even have to fire weapons, the game does this automatically for you. Just focus on the driving. Collect we much money as you can before you die and use that to upgrade your cars weapons, armor and power ups and do it again. You don’t even restart the game. If you make it 3 levels and die you will start on level 3. Go another 2 and die, restart on level 5.

This doesn’t make the game easy however. I found myself sometimes dying on the same board 6 or 7 times until I had enough money to upgrade my car enough so I could cause enough damage to beat a boss or simply hitting stuff because I wasn’t moving fast enough.

The game does have it’s limits of fun tho. With only 3 cars to choose from, 2 of which need to be unlocked and each far more powerful than the last I found the game far too repetitive around level 50, and I don’t believe there is an ending. The game is cheap tho so that helps. Best wishes and may the gaming gods bring you glory.