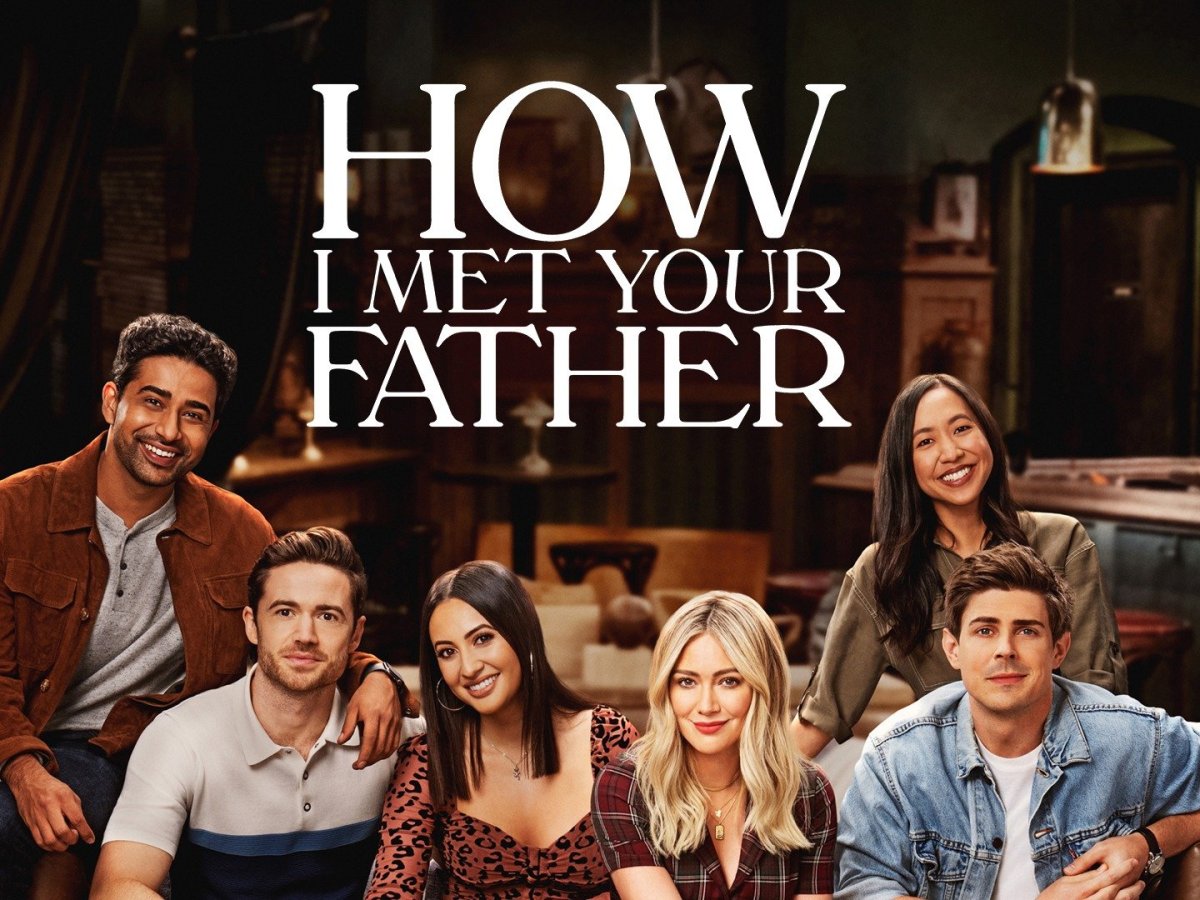 How I Met Your Father is a spin off of one of my favorite shows of all time, How I Met Your Mother. So clearly going into this I had low expectations it would be something I enjoy but very high hopes.

It’s a fine line to walk honestly, you need enough of a connection to make people coming back to say hey this is familiar enough to make me want to watch but new enough so they don’t say hey this is a rip off cash grab.

You also need it to be just be a copy and paste because let’s be honest here, if How I Met Your Mother came out in 2022, it would have gotten destroyed. It’s been off the air since 2014 and already Barney Stinson would probably be canceled as a rapist and Robin as being abusive to Ted. And don’t even get me started on Marshal and Lily. Even towards the end the show was acknowledging how messed up the group was.

Honestly that was half the charm of the original and much of that is missing here. Most of us knew a toned down version of all the people from HIMYM. One of the characters from HIMYF however is a very rich British guy (Charlie) that ran away to be with another character ( Valentina) and a third (Sid) legitimately owns the bar they all hang out at.

The main character,Sophie, (Hillary Duff) is equally as unrelatable, while she struggles with dating in the world of Tinder and hangs out with her friends she mostly whines about turning 30 and not knowing what to do with her life, even tho she already has a career.

That’s not to say the show isn’t entertaining, the show is actually quite entertaining. It has it’s laughs and I enjoy that the first episode they out right tell you that’s how she met the father even tho they never tell you which character it is. Some of the characters also live in the same apartment from the original that they got off an older married couple (clearly meaning Lily and Marshal)

The show is by no means bad, it just lacks much of the character of the original. Best wishes and may the gaming gods bring you glory.