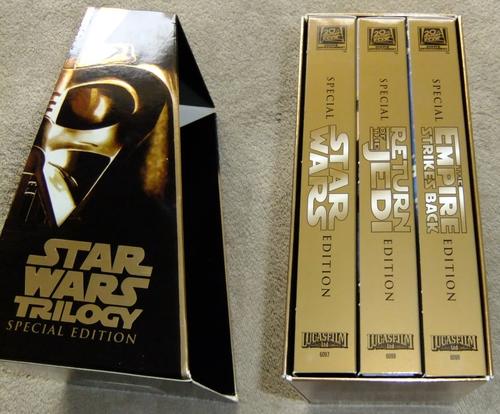 Being the nerd I am, I’ve watched many a different versions of a many different movies. Sometimes the changes are huge and even change the outlook of the film itself. Here are a few examples of movies I’ve seen where the special editions I’ve seen were pretty damn different, starting with something special listed above… 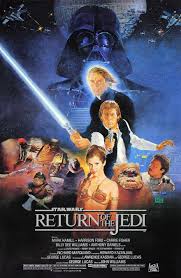 Most of what is altered considerably was altered in the very beginning with Jabba’s Palace and the finale and damn it hurts a damn solid movie. In the original, Jabba’s Palace is much more dark and sinister where as the special edition lingers on the scenes with a couple random musical numbers and comedic parts with CGI that sticks out like a sore thumb. The tone of the end is more somber with sad music and scenery from the prequels to connect the series. While not crippling, these changes are cringe worthy…

Here we see much of what was infamously cut, much of it was for Jared Leto’s Joker. I personally found these scenes a huge improvement and added a lot of depth to his character as well as showed a better arc for Harley. Meanwhile, a lot of the team’s interactions are fun and add to the better aspects of the movie. While this version doesn’t fix all the movie’s problems, it goes together better and I say better than the theatrical.

Here I’m afraid I can’t say much from personal experience. I’ve only watched the Final Cut, but there are famously 2 others and multiple endings. I’ve been told by many that have seen multiple versions ( while I can’t see I know anyone who has seen all of them.) that they feel pretty different.

We come to the last and most extreme I’ve seen. The Assembly Cut of Alien 3 adds a lot different, including a reshot opening, a new host for the alien, a big side-plot that adds  some good meat in the 2nd act, and the overly dark tone feels more evened out. This is my favorite for obvious reasons and for those who hated the theatrical, I definitely recommend this.

This is just a small list but all pretty different between versions. May the gaming gods bring you glory.