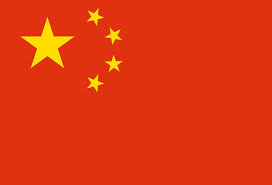 China has started approving games again, this is about the end of the good news. Some of the most popular games, mainly based on their imperial passed are banned. Mahjong and poker are outright banned. They also now have a ban on blood and corpses as they are worried about violence in video games.

They actually have a new authority on that sort of thing called the State Administration of Press and Publication and they seem to be heavily concerned about violence and addiction in young gamers. It seems like devs and publishers got around this by simply changing the color of blood t other colors and a sort of loophole, which they have now closed and banned in all colors and have even gone so far to ban certain political metaphors. If you want more details engadget.com has an excellent article. Best wishes and may the gaming gods bring you glory.