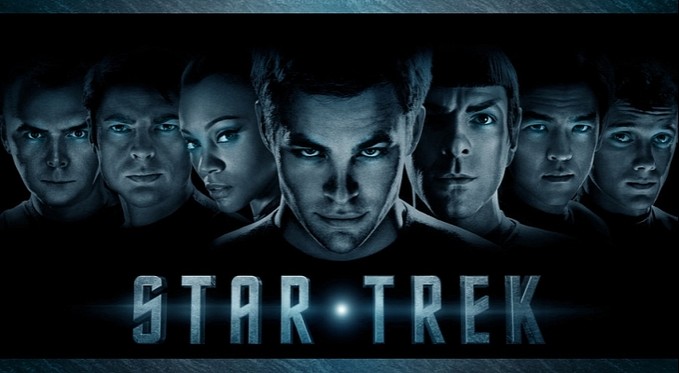 So here we are. The Star Trek reboot. I can’t lie as a huge trek fan the very idea of a reboot pissed me off. These assholes aren’t Kirk and the crew. This was blasphemy of the highest order for most fans.

So I sat down and watched what I KNEW was going to be an abomination. Few minutes in all i’m thinking is oh great another Romulan this time named Nero. This already sucks. Oh yay birth of Kirk. Who gives a damn.

Then Sabotage by the beastie boys hits. This is ok. Few minutes later we are in a bar and Kirk utters one of my favorite lines in the movie. “Well,not only” in reference to being told she thought he only had sex with farm animals.

This is one of those times I will admit I was wrong. The movie is great. Simple as that. The story is great, the explanation behind the reboot is theoretically sound as far as a movie explanation goes. Visually it is beautiful and the acting is great. While I don’t suggest going into this movie expecting the usual Star Trek movie it absolutely does the series justice. As always thanks for your time and may the gaming gods bring you glory.